Honored to receive Best Photojournalism for my image, “Her Fifth Avenue”! TOPS in Connecticut is a bi-annual competition run by the Connecticut Association of Photographers. Of the 734 images entered, 101 were accepted into the show including 13 award winning images. I had 4 images accepted which was also quite the honor!

My image was from  Week 4 of 52 Magic Mondays. A very special image as it was one of a handful of pivotal moments I had on the streets of NYC that year. 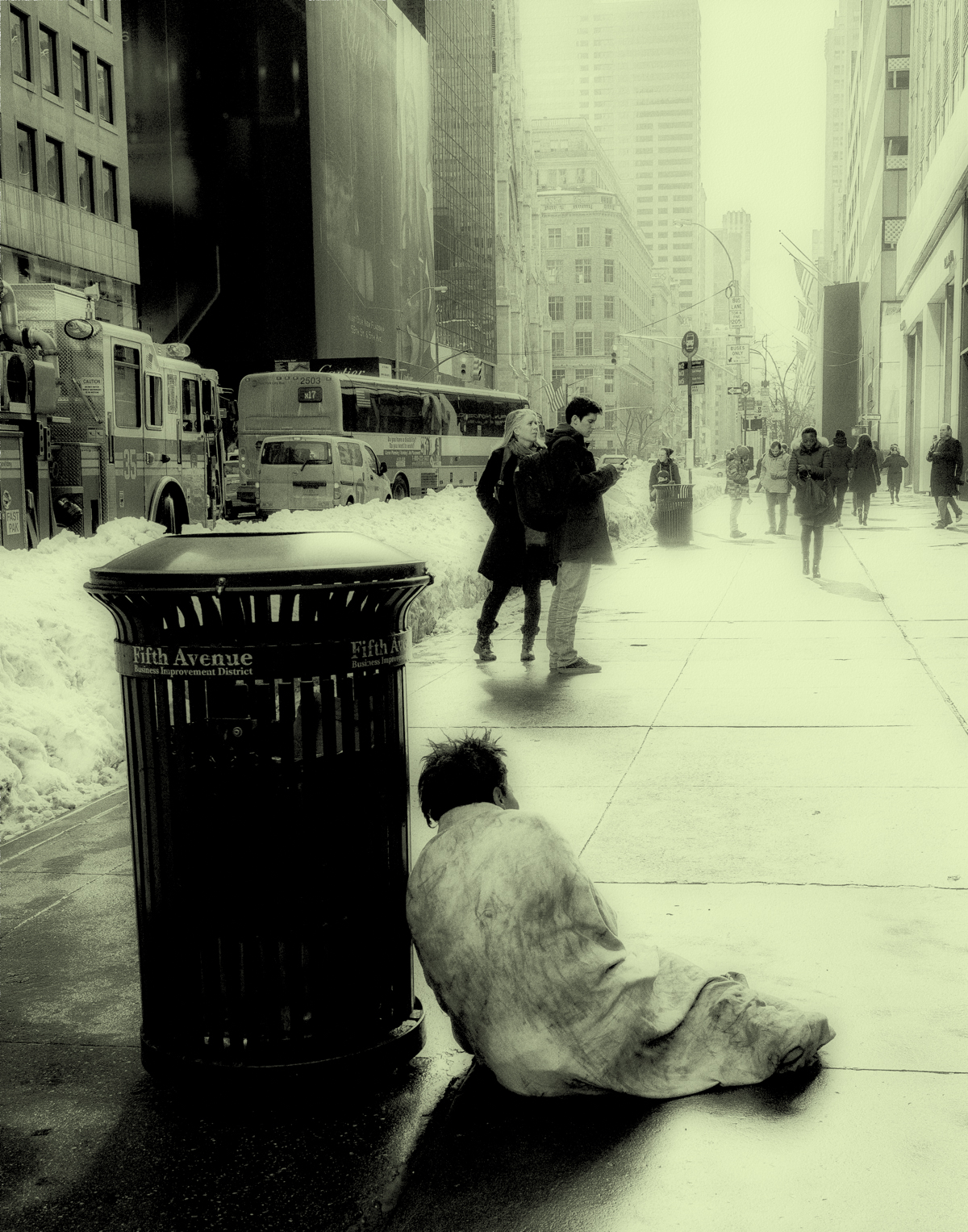