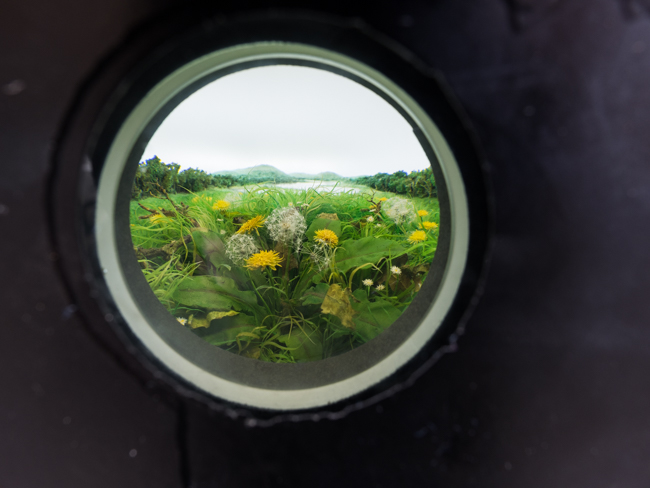 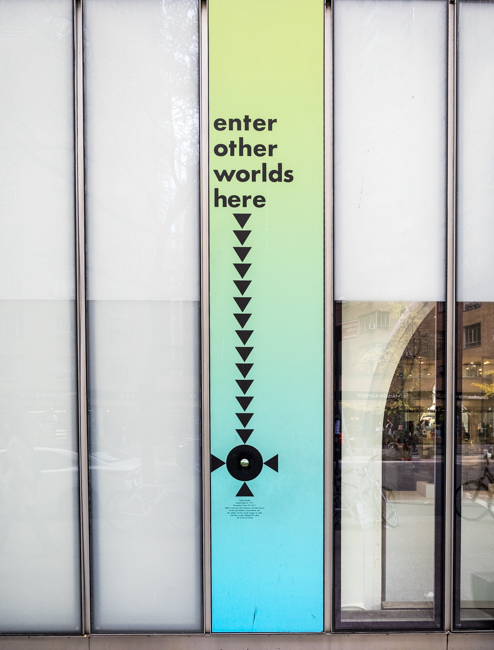 Tis the season of dandelions and they have been popping into my awareness as of late, although not in the usual way. I live downtown and no longer have a yard full yellow. One of nature’s creations that, depending on your perspective, is a nuisance or a magical expression of the Universe. A plant very strong in its resilience to survive, thrive and expand the tribe. I don’t think us humans are all that different in our missions.

I passed by a curious art installation called Enter Other Worlds Here during 52 Magic Mondays. In a narrow window panel, a tiny lens awaited a peek. Through it, I spied a magical meadow with dandelions in the forefront, rolling hills in the distance. A microscopic world someone carefully crafted, to be viewed from a single, fixed perspective. I later learned that nothing about it was natural, an illusion fashioned from manmade materials.

The Magic Mondays project made it crystal clear to me how I'm constantly entering new worlds, one chapter finishing as a new one begins to unfold. Unlike the art installation I came upon that day - so fixed in its ability to be viewed - I understand that I have the opportunity look at what is happening now – in NYC, and everywhere else – from many different perspectives. To me it's like observing a dandelion: if it’s found on a farm and will eventually be harvested to make tea or greens, it’s appreciated and nurtured by the farmer, encouraged to express itself to its fullest potential. In a private yard, it's seen as the owner's nemesis, attacked with chemicals and blades. Who's right?

Everything is relative and change is the journey.

Thank you, New York City, for providing me with so many opportunities to see things from different perspectives, through my camera lens and interactions with the city's tribe. Until the next photo story. 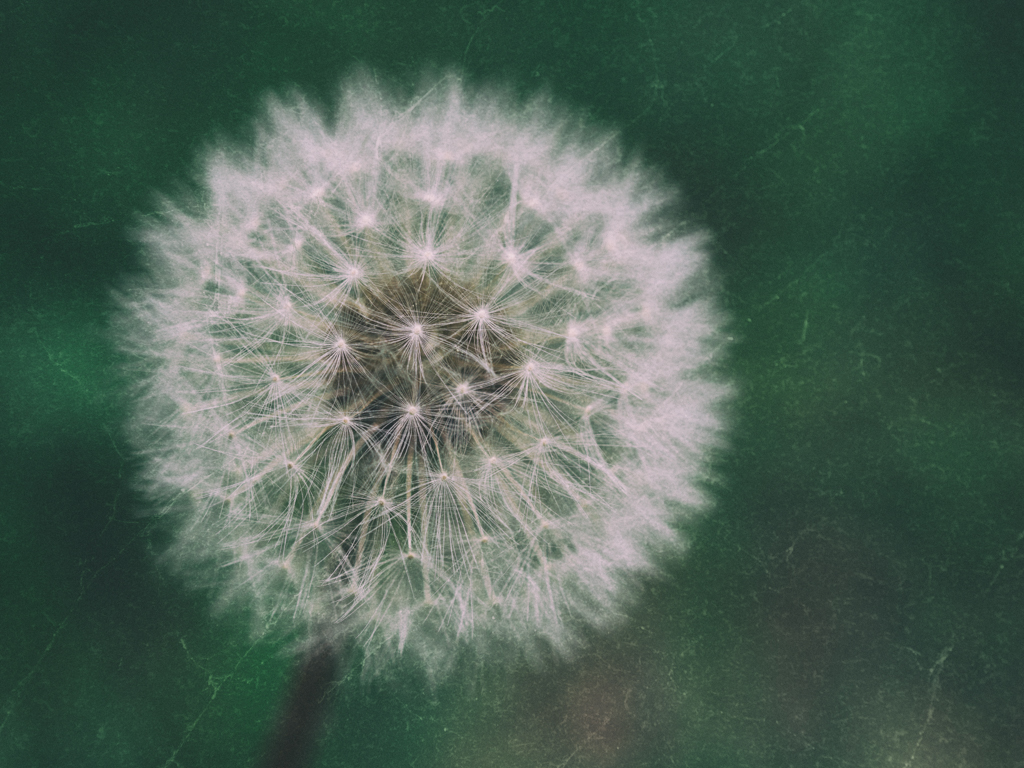